The relationships enacted within the walls of the contemporary art gallery are usually contained, concealed, or obscured from the viewer’s perspective. The masked engagement between the curator(s) and artist(s) is usually an unspoken phenomenon. Unlike most curator/artist collaborative endeavors, one rule of engagement was imposed on the fourteen artists who submitted work or were hand selected for the multimedia group exhibition KATE BRANDT PINK - to somehow represent Brandt's self-selected shade of pink within their work. That requisite pink gesture is a mark, a superficial and explicit trademark as creator and co-curator, a branding that was informed and initially inspired by the French artist Yves Klein and his patented color International Klein Blue. Throughout his career, Klein used IKB in various capacities within his work, but one of the more infamous ways in which he used the paint was in his 1960 performance event, Anthropometries of the Blue Period, exhibited at the Galerie Internationale d’Art in Paris. It was a spectacle of an event as Klein directed three nude female models, his pinceaux vivants (living brushes), to roll around in IKB and press their bodies on the canvas behind them, leaving traces of their bodies in his self-classified blue paint.

While Klein was concerned with elevating his own identity as an artist, Brandt’s intentions for the KATE BRANDT PINK exhibition were unstable. She claimed a color but also gave it away, asked others to use it. Using the KBP pantone, some artists in the exhibition responded to the power structures represented within the walls of the gallery and some chose to respond to contemporary society at large in order to challenge familiar power structures that are enacted beyond the gallery walls. During the opening of the exhibition, Brandt silently walked around the gallery performing “the artist/curator” and used her KBP paint to voice her reactions to the other artworks, exposing her critiques, competitiveness, and genuine awe of the other artists whom she shared a gallery space with. This humorous and challenging commentary was written out with KBP paint on traditional white canvases. The ultimate result was a complicated engagement between the curators and the artists, the audience and the art, and the histories that each brought to the present. 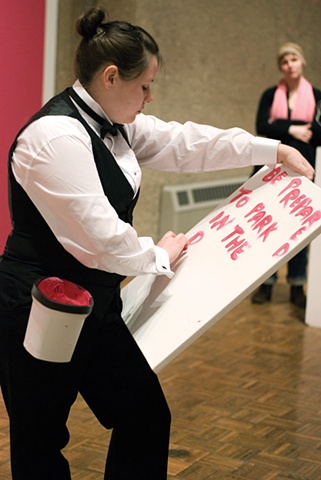 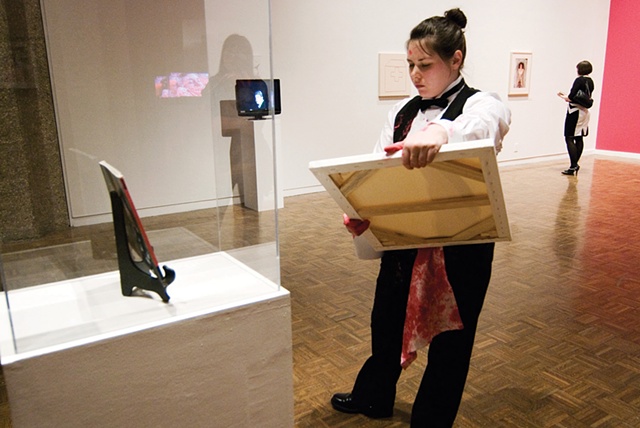 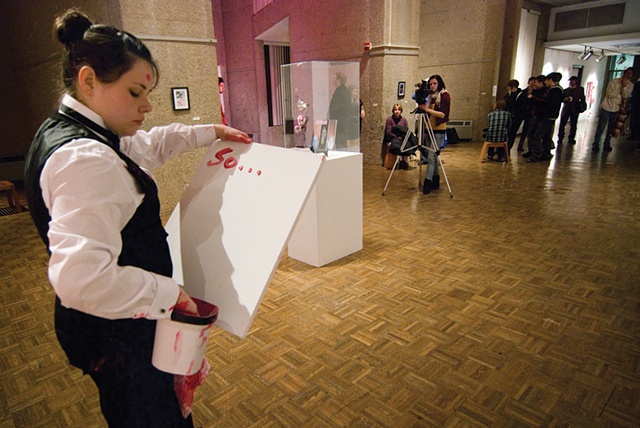 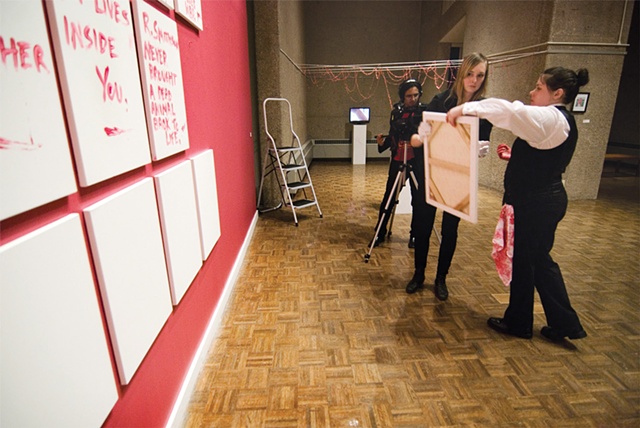 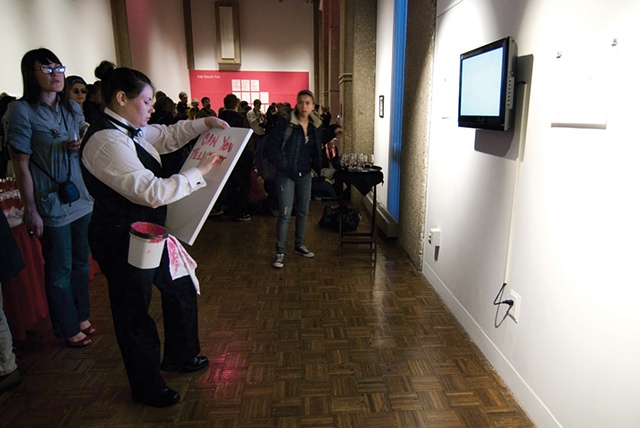 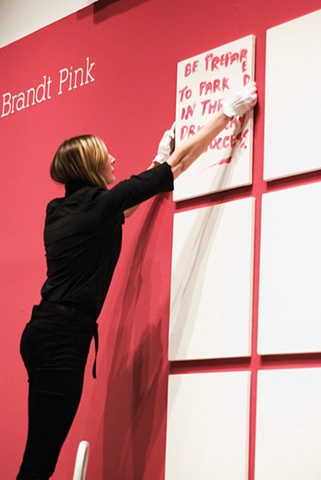 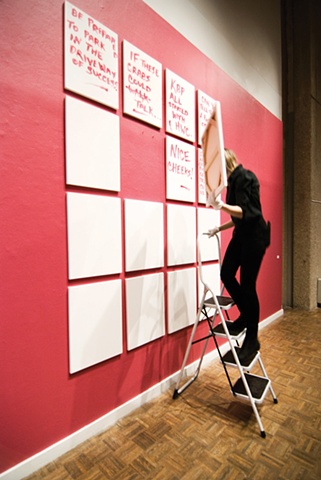 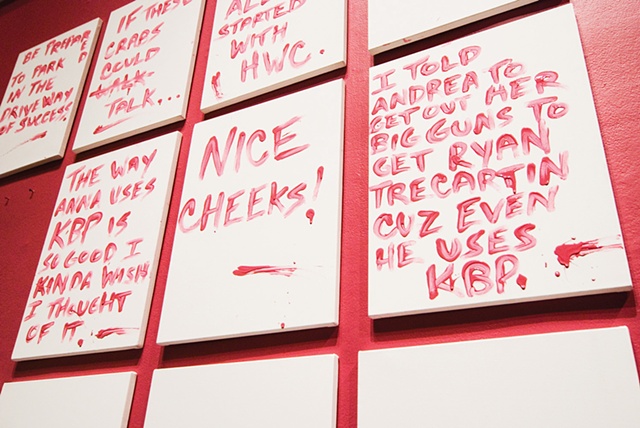 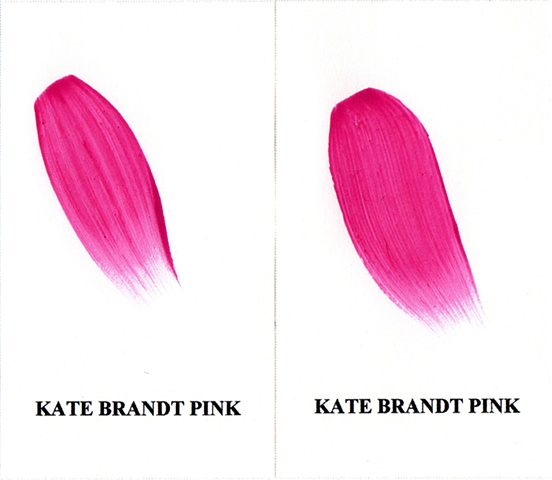 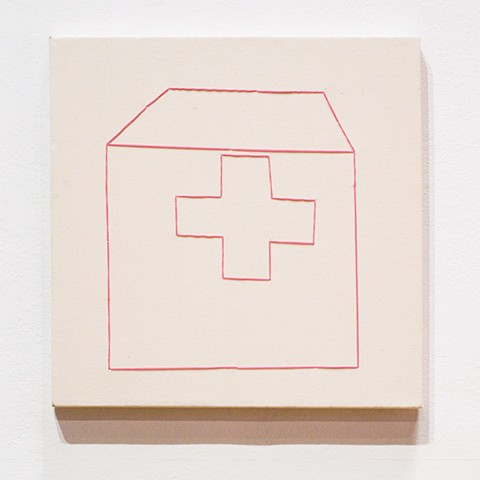 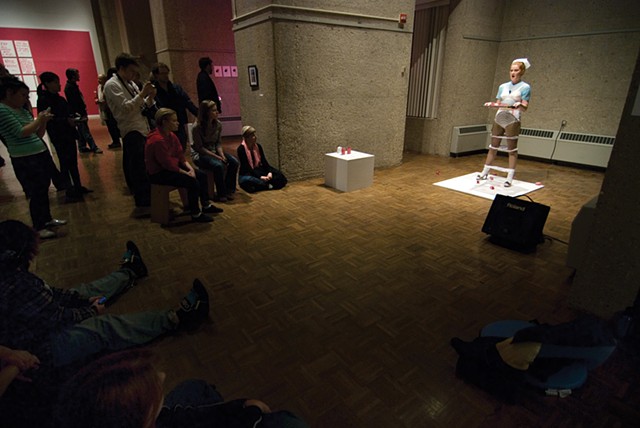 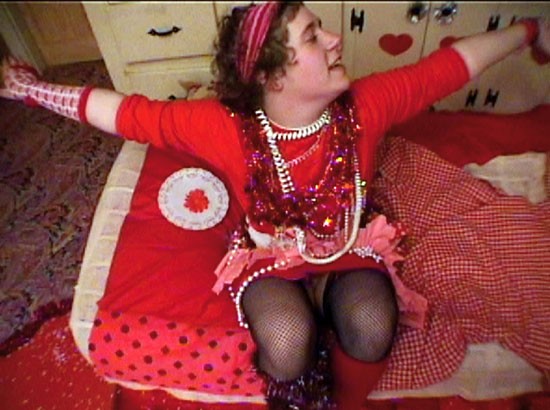 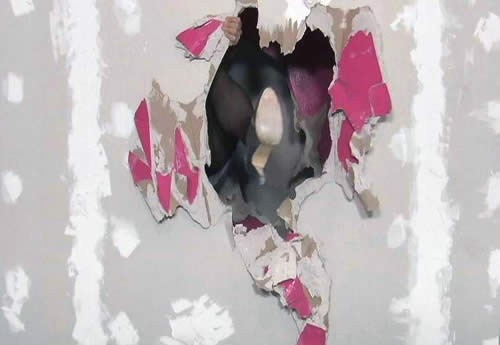 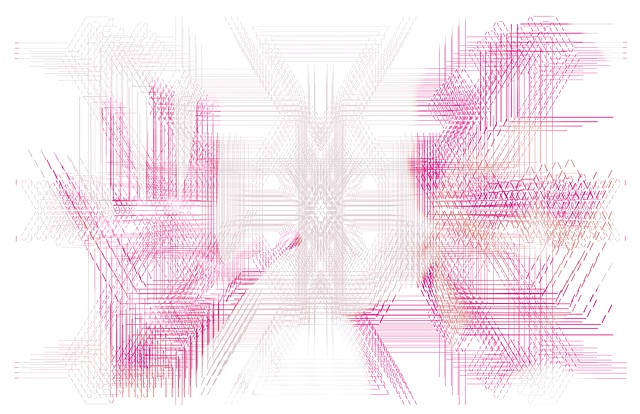 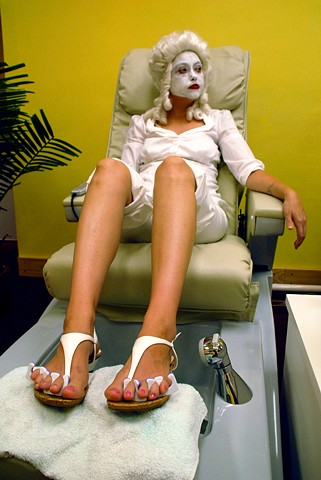